Jellyfish Sound is an audio post-production company based in London and Buckinghamshire.

Our body of work ranges from feature films to TV dramas to art installations.

Jamie has over 125 credits, most recently Rising Phonenix, Roger Mitchell's The Duke, Stephen Frear's Quiz and The Great with Elle Fanning.

His ADR mixing credits are extensive notably working on The Harry Potter film series, The Chronicles of Narnia series and Pirates of the Caribbean.

Highlights of Jamie's most recent work as sound supervisor, mixer and dialogue editor.
​For a complete list, please check out to Jamie's IMDB page. 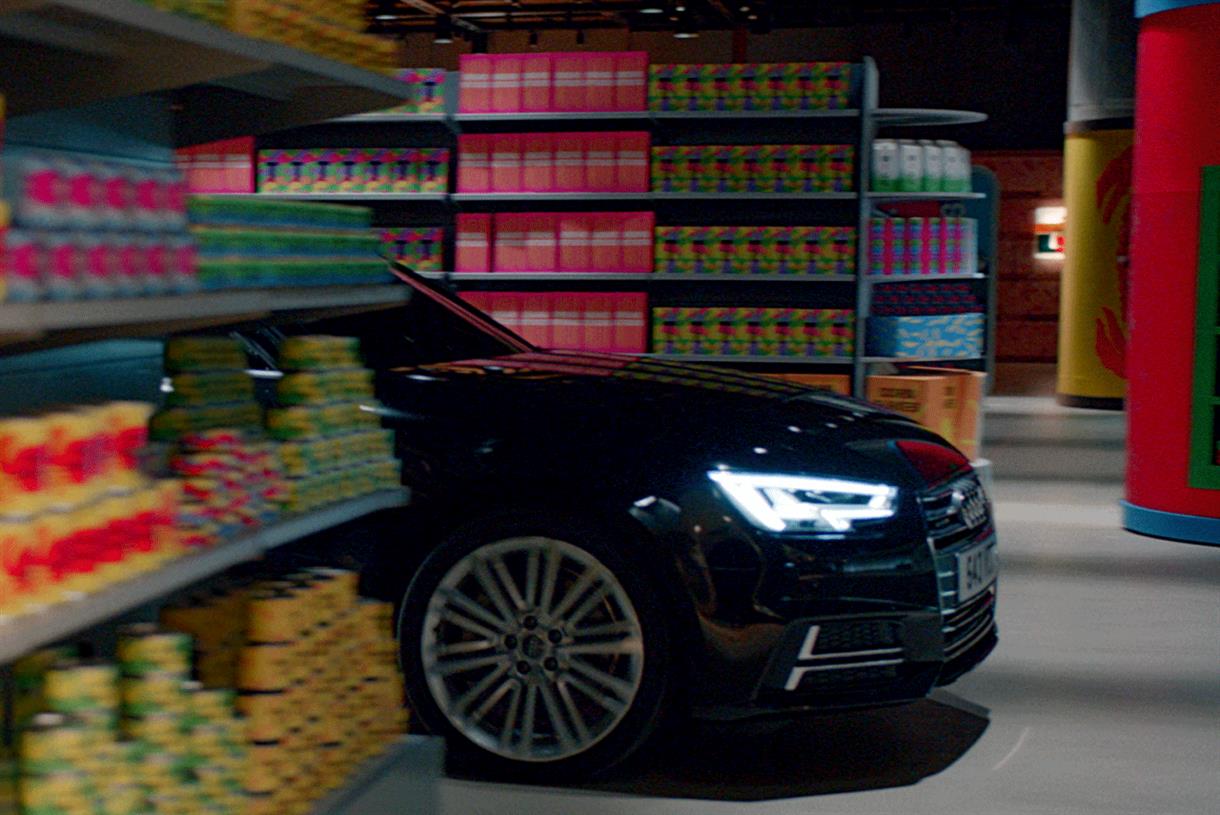